Raised and living in the Tyrolean Oetztal, Tobias is a true kid of the mountains. During his school days he started to climb. Soon he joined a training group of the Alpenverein coached by his later mentor Hansjörg Auer. Several successful competitions later he discovered his passion for alpinism. Climbing partners like Alex Blümel and Hansjörg Auer have been invaluable companions. From 2017-2019 he was taking part at the “Young Alpinists” project of the Austrian Alpenverein, which ended in a successful expedition to North India. In the meantime, he is undergoing apprenticeship to become a UIAA mountain guide, finally making profession out of his passion.

My vocation: To help people in need.

My discipline(s): All varieties of alpinism

The terrain where I feel most at home: Combined terrain and ridgelines

The terrain which challenges me the most: Valley floor

What motivates me: The drive for self-fulfilment

I am scared: Not to realiue my own borders one day.

What a training week looks like: Difficult to tell. It is all depending on the kind of challenges lying ahead of me.

Future plans: I´d rather be spontaneous.

I am very grateful for the time I have been able to spend with Hansjörg Auer. He has been the one that awakened in me the passion for alpinism. 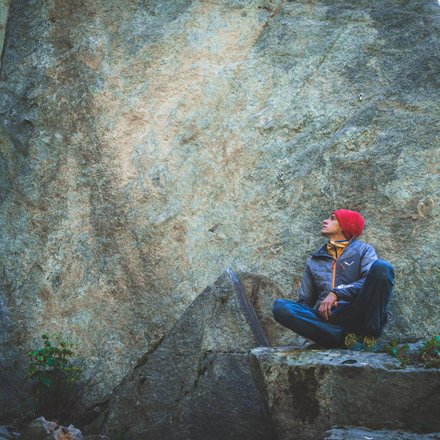 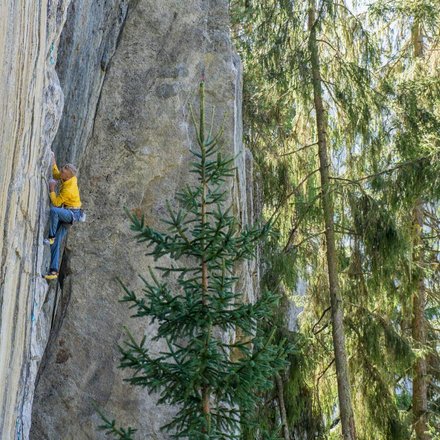 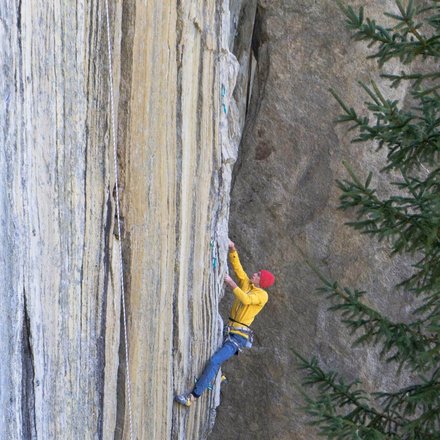 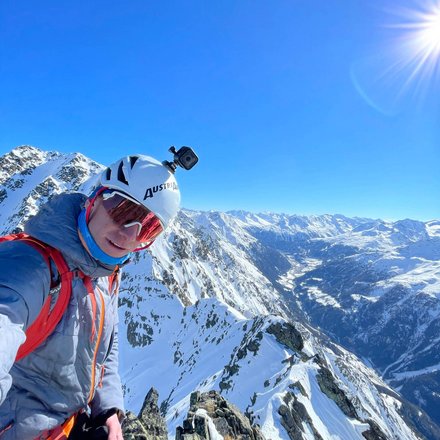 Rock: Red point up to 8b
Onsight up to 8a
Bouldering up to 8a 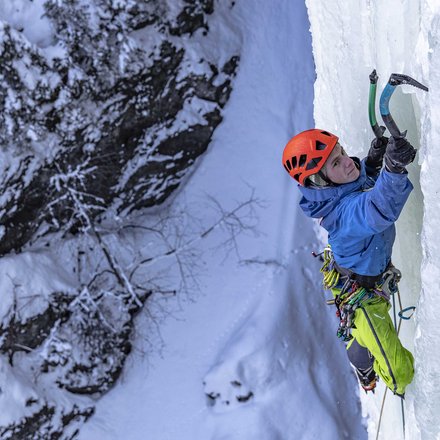 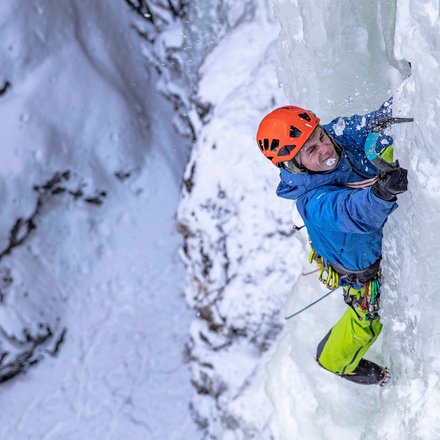 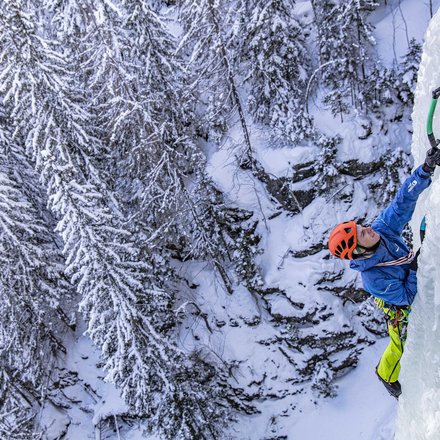 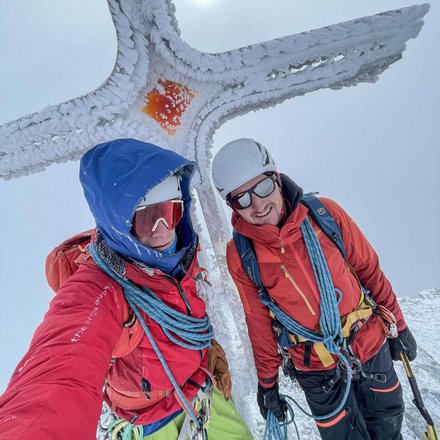