Christoph has been a faithful partner of AUSTRIALPIN since its establishment and over the years he has developed to an expert for polar expeditions.

Ski traverse through the arctic archipelago Franz Josef Land following the way of the discoverer of the Austrian-Hungarian Empire
Five times on the summit of Mount Vinson (4892 m), highest mountain in Antarctica
Leader of the US-Polarbasis Mount Vinson Basecamp
Ski expedition to the North and South Pole
Ski traverse of South Georgia Island following the route of Ernest Shackleton
Ski traverse of Greenland with dog sleds
First ascent in New Swabia, Queen Maud Land
Ascent of Mount Scott on the Antarctic peninsula
Ascent of Mount Sidley (4285 m), highest volcano in Antarctica in Marie Byrd Land
By foot through the Namib desert

Anything else to get off my chest? For my expeditions and routes, the material from AUSTRIALPIN is indispensible and AUSTRIALPIN in my reliable partner who is always open whenever I need something special. 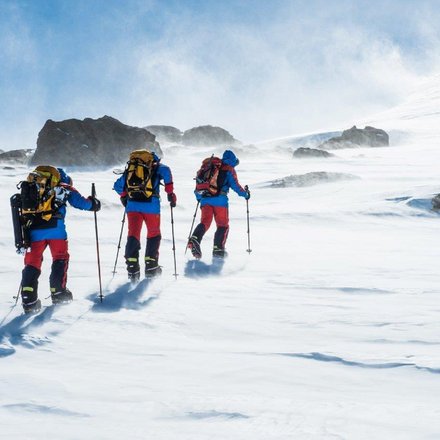 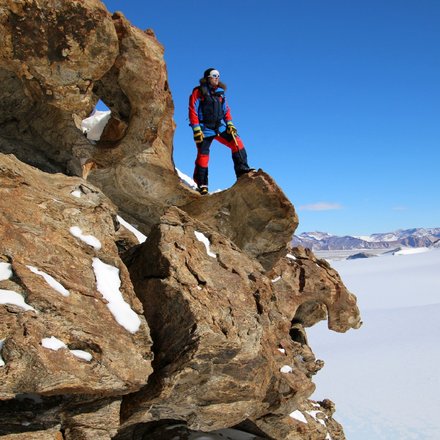 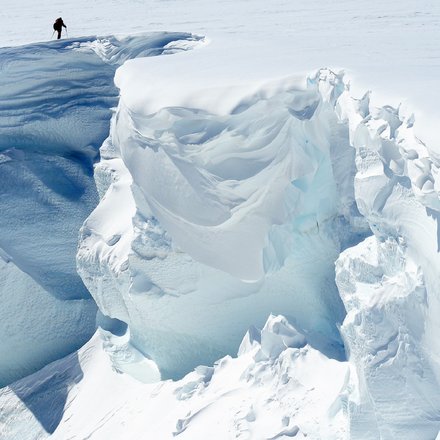 Family is: Jolanda, Timo, Daniel
My occupation: Technical expert for mountain and ski sports in the sport industry
My vocation: UIAMG certified mountain guide, IPGA polar guide
My favorite season & why: Winter in Tirol, because it’s a therapy for the body and soul. Summer in Antarctica, because in winter it is too cold, stormy and dark there.
The terrain where I feel the most at home: Undiscovered polar places that can be explored with skis, crampons, a tent and sleds
The terrain which challenges me the most: Arctic ice sheet
Favorite place(s): Tirol
What motivates me? Curiosity
What a training week looks like: In summer biking to work, in winter skitouring - after work on the piste and at the weekend in the backcountry, best with my boys.
Future plans: Doesn’t matter where – as long as it’s far from the noise of civilisation, cold, dry and sunny. 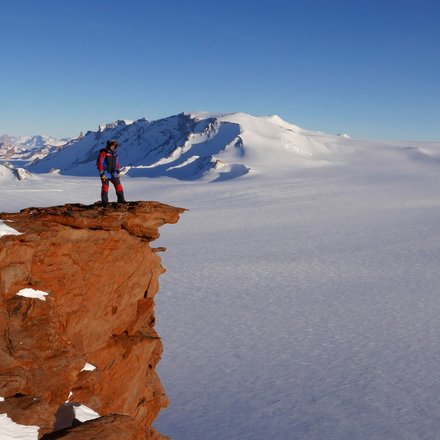 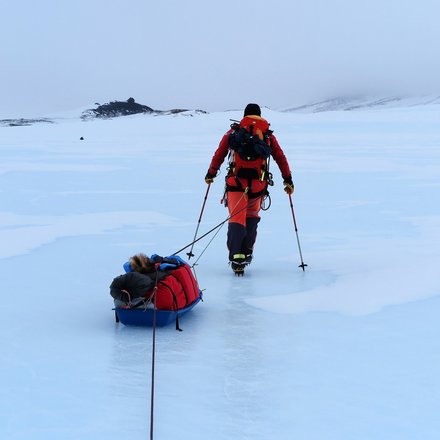 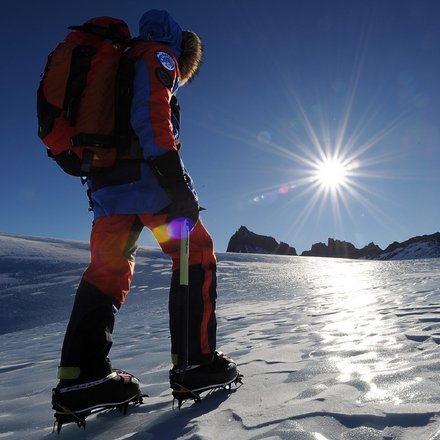 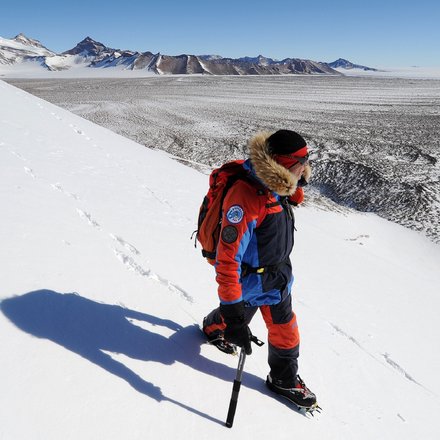