Simply put, Marvin loves rock. However, coming from Darmstadt where rock isn’t exactly around the corner, he invests the time necessary to feel rock on his fingertips. His ticklist reflects his top picks for where to spend the most time. No matter if around Barcelona or Malaga, the most important is: Spain. That’s where he ultimately finds himself in the company of some of the world’s best climbers.

Birth year: 1992
Current residence: Darmstadt
AUSTRIALPIN athlete since: 2017
My discipline(s): Sport climbing
Family is: The people who are always there for me and who I can trust 100%
My occupation: Student, but also trainer and route setter
My vocation: To combine sport science and climbing
My favorite season & why: Spring, to get your hands on some outdoor rock again for the first time after a long winter of training
The terrain where I feel the most at home: Long, endurance routes in slightly overhanging rock with crimps or tufas.
The terrain which challenges me the most: Single, max-power moves, explosive moves, finger pockets … there's a lot to learn...
Favorite place(s):  Wherever there’s a lot of rock. Both old classics (Oliana, Villanueva del Rosario, Siurana etc.) and new, unknown crags (Datca, Citdibi etc.) have their charm.
What motivates me? To find and push my personal limits and to experience the process of climbing a route where even the single moves felt impossible at the first attempt.
What a training week looks like: I can’t get enough of climbing and training: I do 8-10 Training sessions in 4-5 days per week. It’s sometimes difficult to find time for everything – because the gym isn’t open in the mornings, I’ve become a fan of 1-2 hours on the fingerboard before uni.
Future plans: Every time I come back from a climbing trip, the list of routes I want to try gets longer instead of shorter. I definitely won’t run out of projects anytime soon.

Anything else to get off my chest? Many thanks to AUSTRIALPIN for the support! 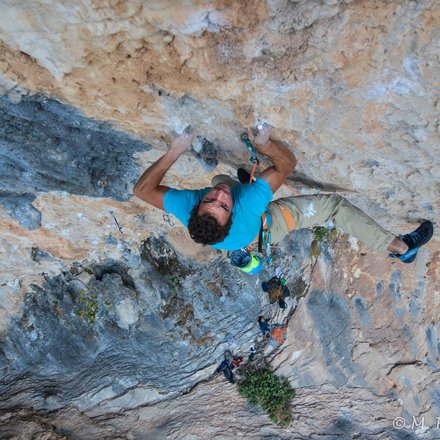 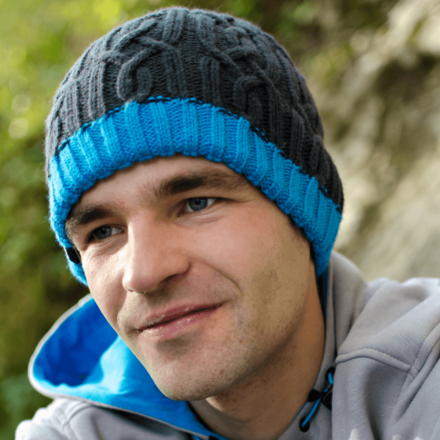 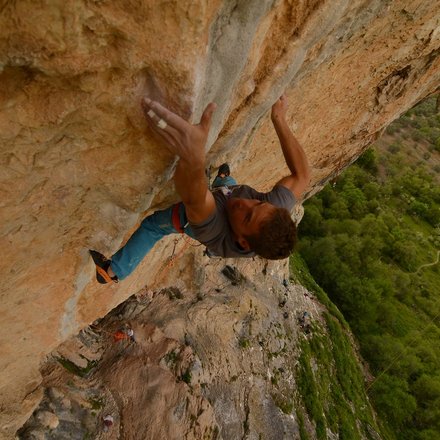 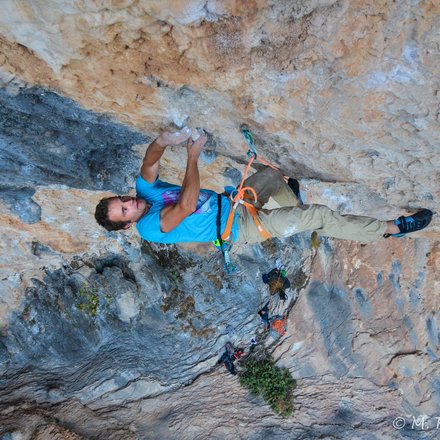 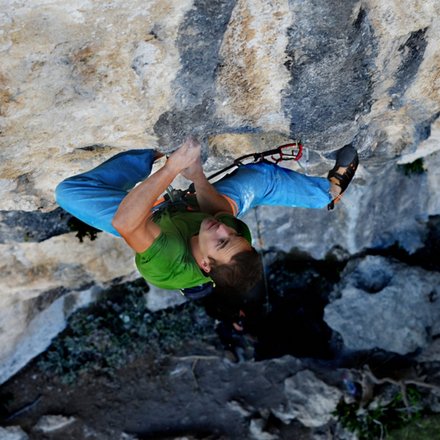 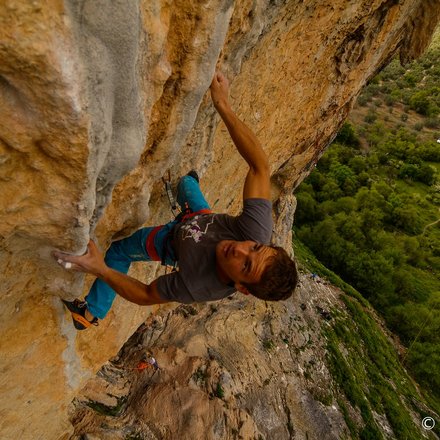